The project Arriscar was co-funded by the IDT (Drugs and Drug Addiction Institute), in the ambit of PORI and its main goal is to prevent the use of psychoactive substances in the main intervention areas: S. Pedro da Afurada and Santa Marinha, in Vila Nova de Gaia.

Initially, the project had an intervention period of 2 years and it was later renewed for 2 more years. It was aimed at vulnerable youngsters and families and it included several activities: a juvenile forum, gatherings, a psychological support office, a program for the development of competences, a peer education training program and an intervention program for the parents. 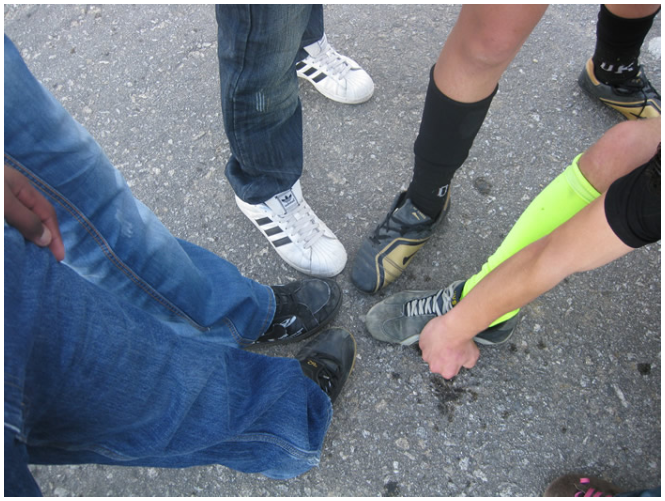 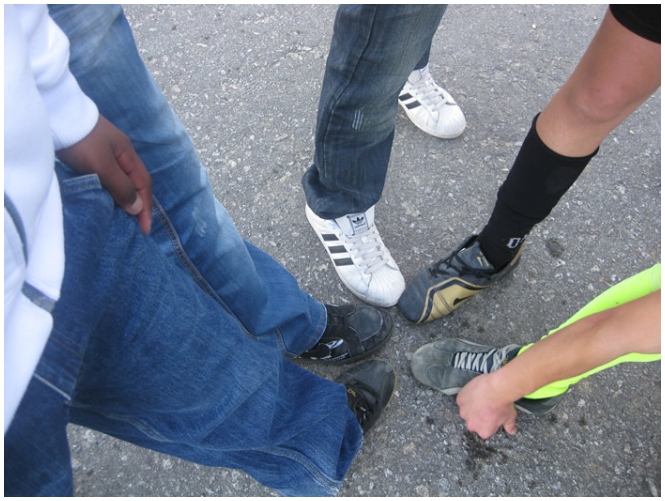 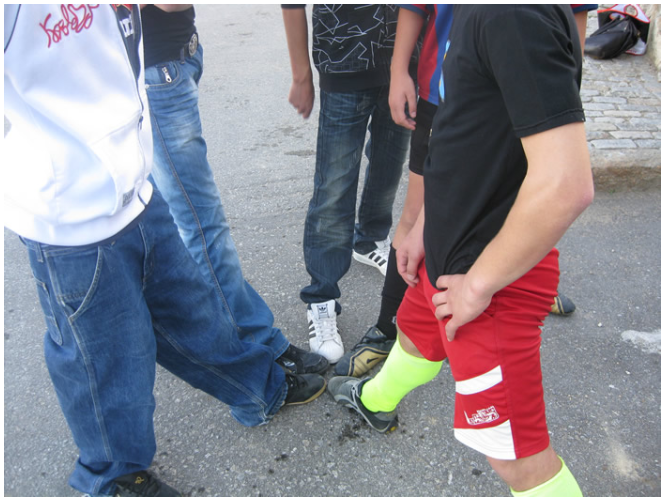 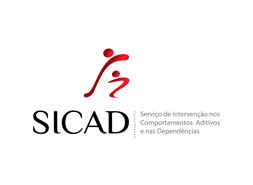