This project, promoted by APDES and SINPROF, aims to raise the students’ awareness of Human Rights. The promotion of citizenship, Human Rights and active participation were the basis for the following activities:

These interventions will be developed in Viana, Luanda.

The main goal of the project is to favour the exercise of citizenship and expand it to the children’s other life dimensions, thus turning them into active and responsible adults/citizens.

The project is co-financed by the European Union and the Camões IP: “The EU in Angola: Investing in People, Prosperity and Peace”. 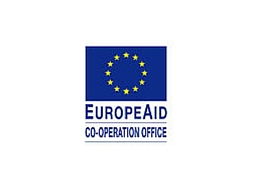