Empowerment project for communitarian work in the slums of Capalanca

Empowerment project for communitarian work in the slums of Capalanca

APDES was invited by UniPiaget (Angola) to develop a communitarian intervention plan in the Capalanca neighbourhood (municipality of Viana, Luanda) and a field team was designated to assess the needs and institutional networking.

A training course on “Communitarian Intervention” for students and teachers of the UniPiaget in Angola was carried out, with a total of 247 people present. This event resulted in the creation of the “Empowerment Project for Communitarian Work in the Slums of Capalanca”, which main goals are:

These initiatives resulted in the project “Escola da Palankinha”, for the promotion of the Universality of Access to Education. 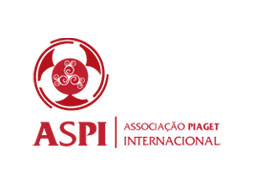