“LET’S GO TO SCHOOL TOGETHER”

Eunice’s reply when we asked her why she and her friends were standing by the window left a mark and reinforced our mission in Angola. There are 120.000 people living in the neighbourhood of Capalanga (Angolan province) and 55.000 of them are children. We estimate that 10.000 of said children don’t have access to education. Since 2012, APDES has been working to change this reality and we need your support for the new school year, starting at February 5th. 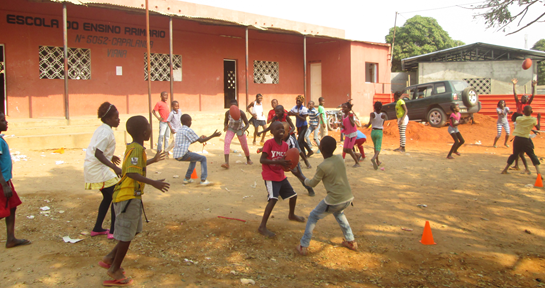 APDES cooperates with local entities to improve the access and quality of Education at this school and community. On February 5th, 2019, 550 children from the neighbourhood of Capalanga will start their school year at Palankinha! There’s still a lot of work to do and we need you! Make a donation here. 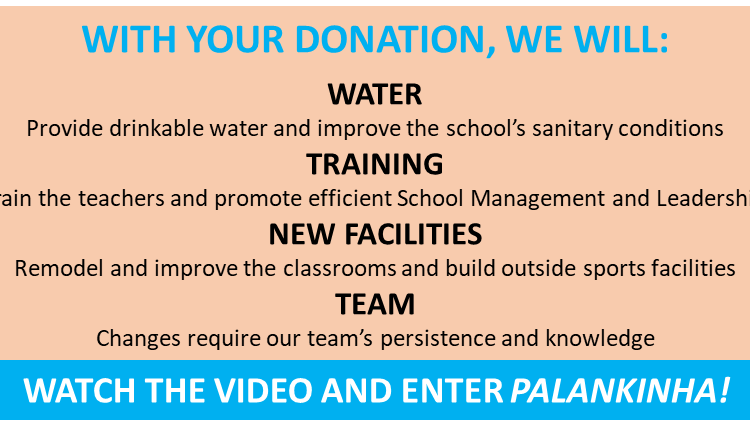 WATCH THE VIDEO AND ENTER PALANKINHA!

GIVE AND RECEIVE
Our donors give, but also receive!
By becoming an APDES Donor, you’ll get a “Thank You” kit with a message from the children, your invoice for tax purposes and e-mails with news about Escola da Palankinha and other projects.

Make a donation in a simple and safe way, through MBWAY, PayPal or debit/credit card.

and send your personal details to info@apdes.pt .

With your help, the school year will run smoothly! Thank you very much!

“Palankinha” was the name chosen by the children who study in the 5052 Elementary School in the municipality of Viana (Luanda, Angola), for the APDES project developed in partnership with the Associação Angolana para a Educação de Adultos (Angolan Association for the Education of Adults). This project is also supported by the Angolan Ministry of Education.

This project is perceived as an instrument for the promotion of the community development and it is organised according to several dimensions:

– Architectural rehabilitation planned by PARQ Arquitetos Lda., co-funded by the Embassy of Japan in Angola. The first phase ended on December 2014 and the second phase is currently at the application stage.

– Creation of a teaching team through the organisation of training sessions and the implementation of a pedagogical model of citizenship education, co-funded by the Open Society Initiative South Africa.

– Promotion of programmes and services in healthcare, employment and other areas.

The pioneering character of this “model school” is justified by the communitarian and participatory dynamics that will characterise all the dimensions of the project: an architectural design that seeks the balance with the neighbourhood’s “urban density”, the respect for the environment through the use of local material and labour force and also the pedagogical model that will be implemented – based on the Escola da Ponte (Portugal) model.

This project is supported by RECI, part of FCT’s network of E&D research units.

Thank you very much for your support. 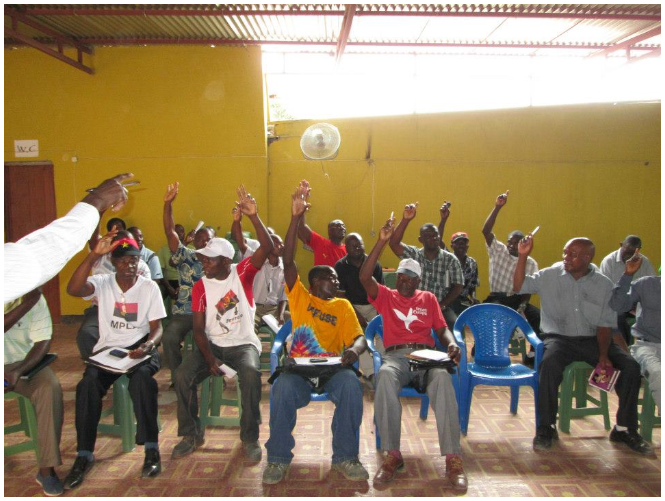 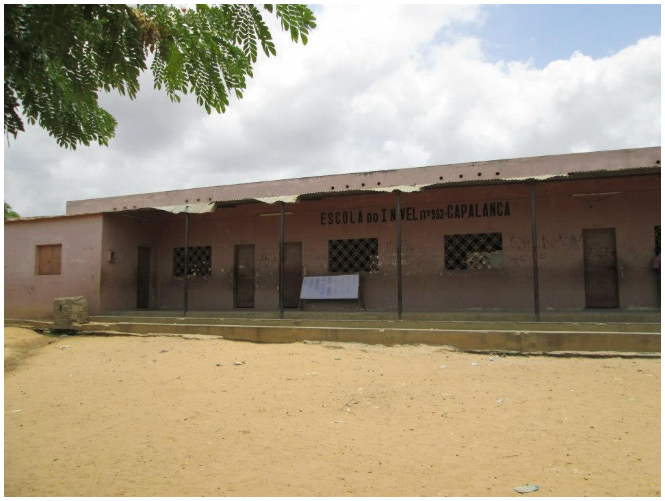 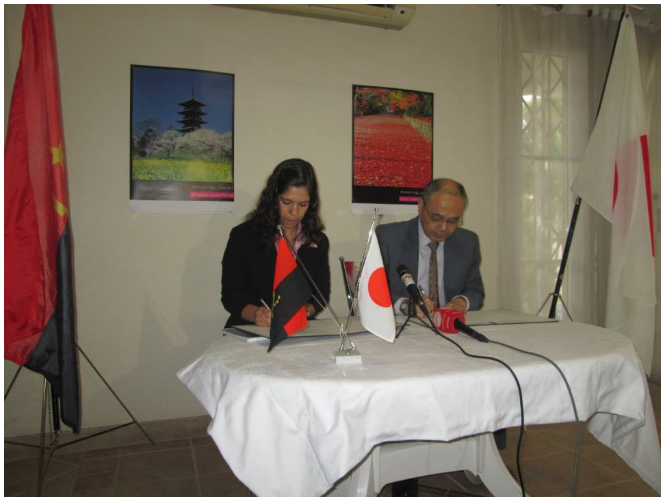 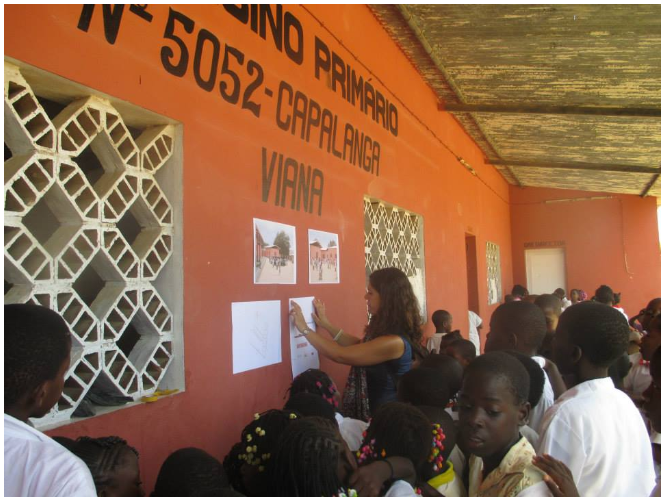 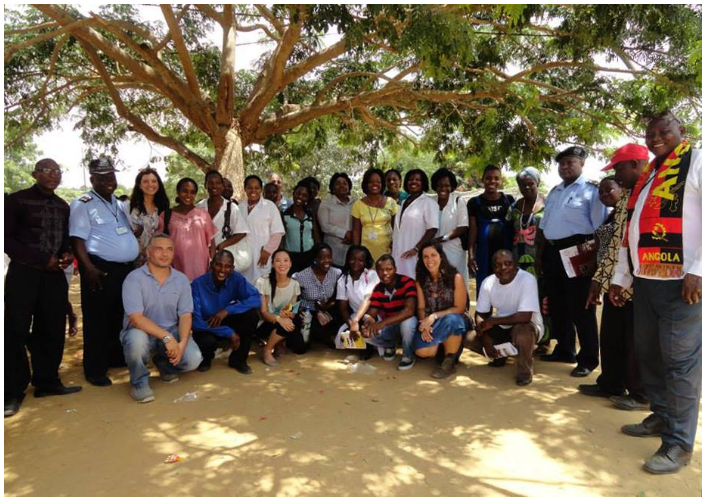 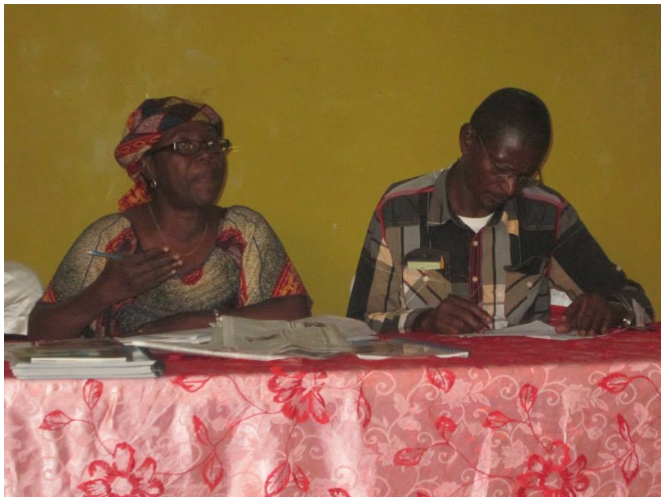 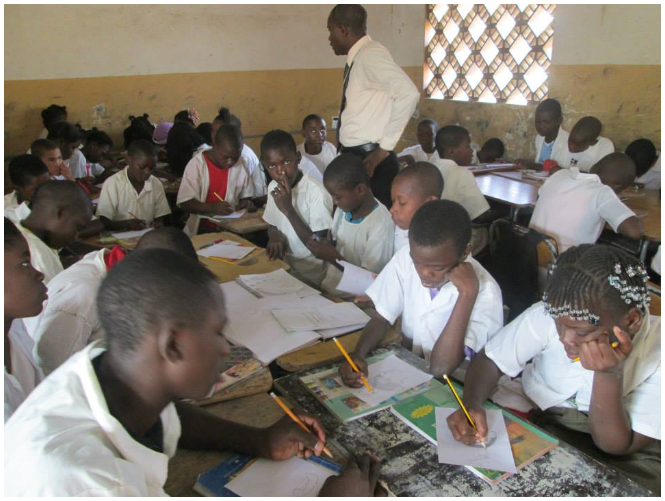 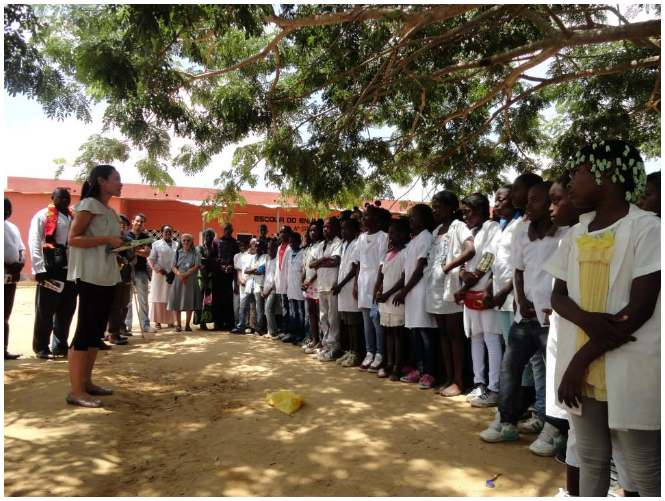 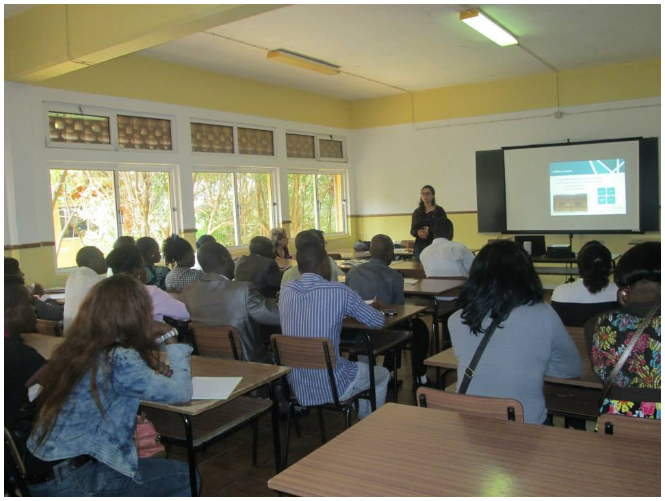 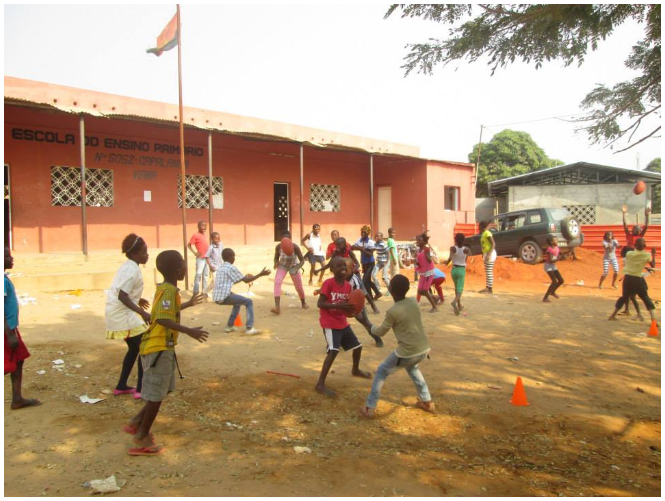 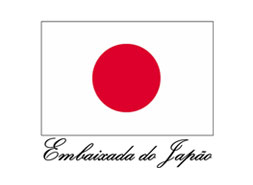 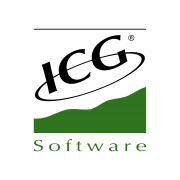