The name Lossambo Ondjo Yeto means “Lossambo, our home” in Umbundu, a banta language – one of the most spoken languages in Angola (besides Portuguese).

The project aims to contribute to the preservation and adequate use of the public infrastructures/spaces in the Lossambo centrality, designed to host 14.000 inhabitants in the Huambo outskirts; this work will be developed according to a logic of prevention and harm reduction, in order to promote the proper use of private and public spaces and increase the sense of belonging. The project is promoted by APDES, in partnership with KORA Angola, the company in charge of the construction and housing processes.

APDES’s intervention is based on 3 principles: 1) strategic planning and consulting work, in partnership the the neighbourhood committee and the condominium managers; 2) training and awareness-raising actions to the residents and their representatives; 3) social, cultural, sports and artistic activities for/with the residents.

The project is funded by Kora Angola. 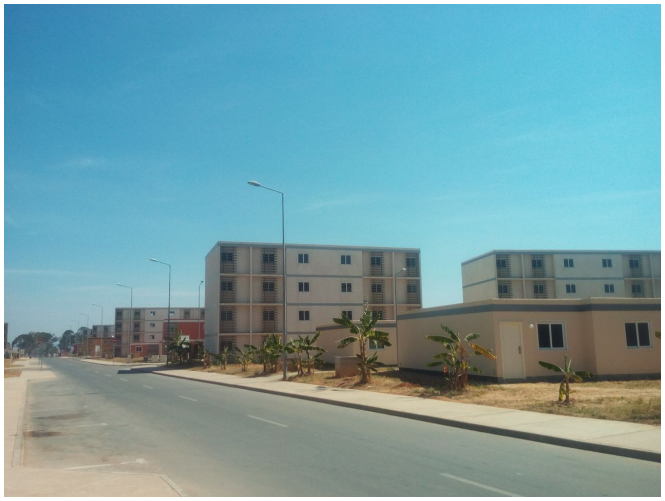 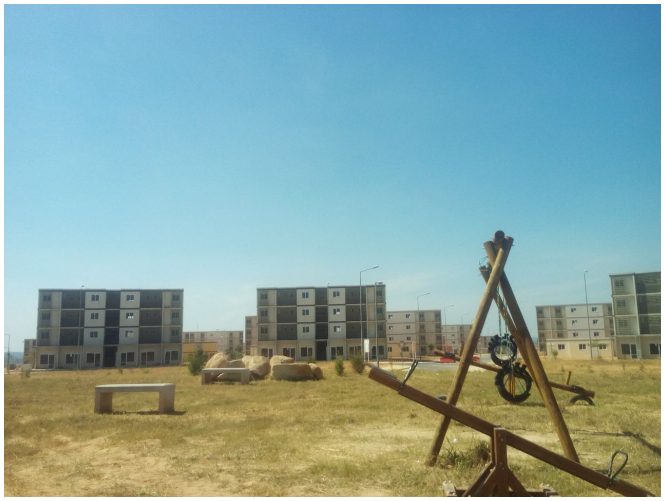 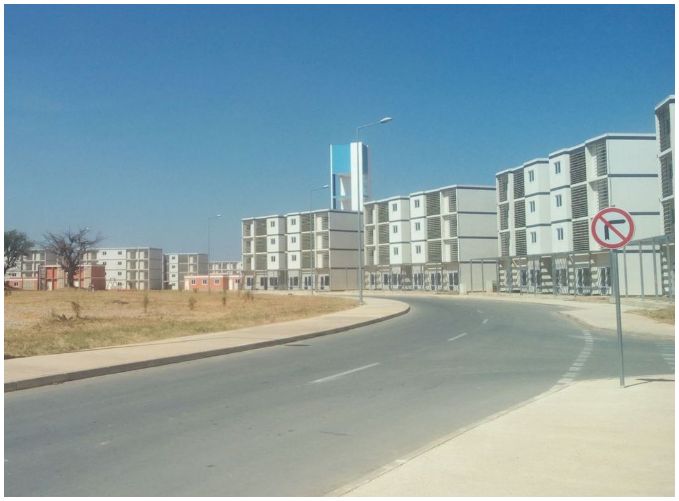 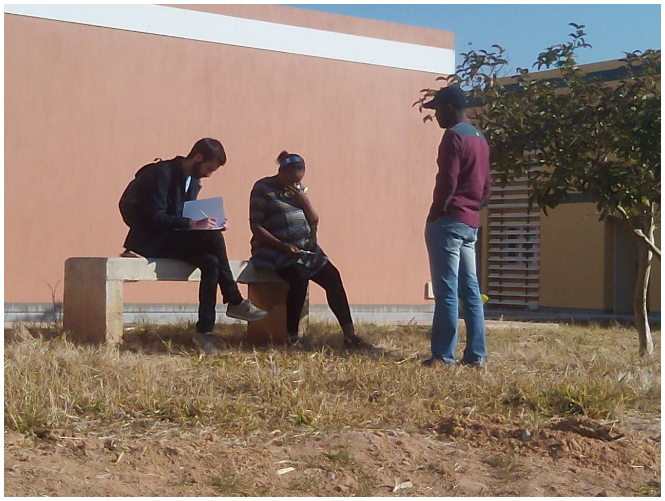 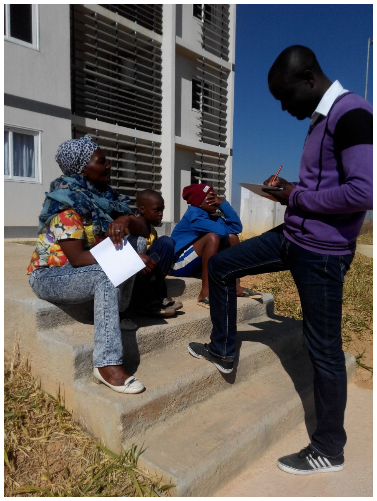 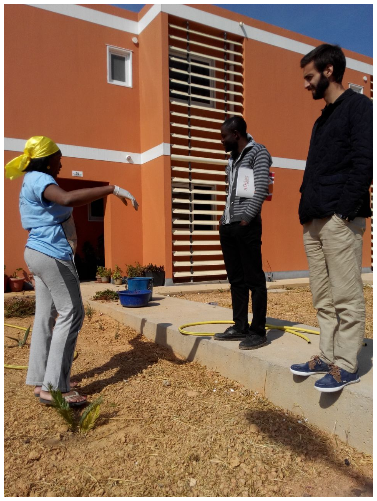 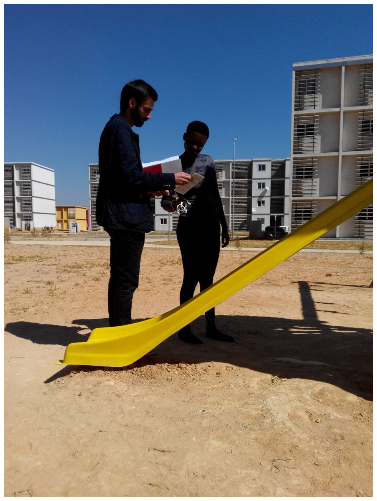