The Model for Decriminalisation of illicit drugs is in force since 2001 and it is internationally recognised as one of the most relevant experiences regarding drug policies, as an alternative to the Prohibitionist paradigm of the War on Drugs. However, due to the current economic and financial crisis, the aggravation of austerity measures and a smaller investment by the State in the public policies, the responses aimed at the vulnerable populations are at risk of becoming extinct or narrower. As a consequence, potential risks for the healthcare, law and social protection areas could emerge, thus promoting a change in the paradigm associated with national drug policies. This way, this research aims to become an instrument to minimise the consequences of this phenomenon, by providing a comprehensive reading on the impact of the crisis on the Portuguese Decriminalisation Model. 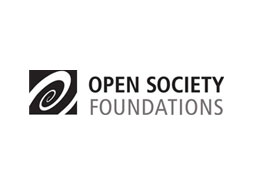