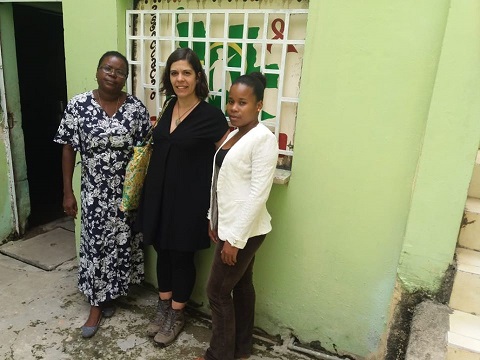 MWENHO – a Non-Governmental, Non-Profit association of Women Living with HIV and AIDS

CONTEXT
In recent years the Angola government took several steps which led to a gradual decrease of maternal mortality (from 1400 to 285 women deaths per 100.000 new-borns between 1995 and 2016) and an increase of HIV-positive pregnant women undergoing ART to prevent mother-to-child transmission (3% in 2005, compared to 45% in 2014).

But women living with HIV and AIDS remain a key group to fight HIV. Out of the people living with HIV, 59% are women over 15 years of age and the ART coverage to prevent mother-to-child transmission (PMTCT) is only 45%. This is a very concerning statistic as PMTCT has been scientifically proven as an intervention that ensures HIV free babies, contributes to the decrease of infant mortality as well as maternal mortality in HIV positive women. In Angola, the sustainability or deepening of the PMTCT programme is not guaranteed due to recently State’s budget cuts of approximately 34%.

MAIN GOAL:
Strengthening the organisation’s institutional capacity to advocate for improved access to quality maternal healthcare services in the province of Bié 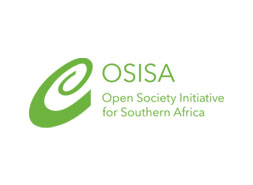